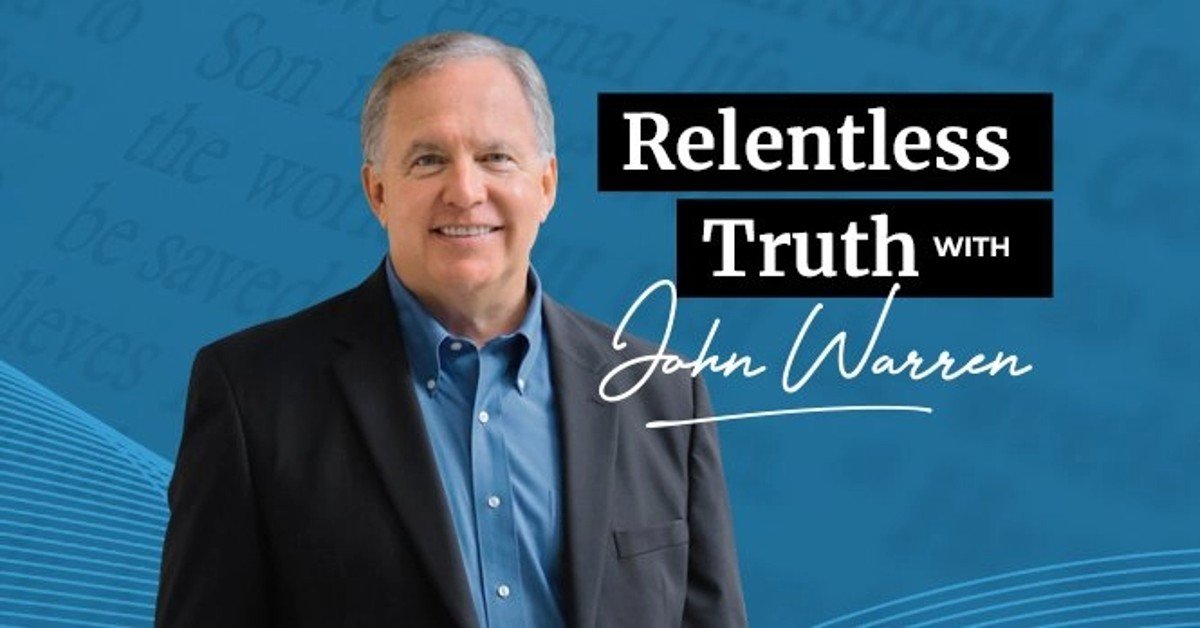 This episode of Relentless Truth features the U.S. Constitution. Most Americans haven’t read this important founding document and its 27 amendments. For the next three episodes, I discuss The Constitution and basic constitutional literacy.

What The Constitution Says and Does Not Say

I discuss the content of the Constitution and describe what it says and doesn’t say. I focus on the misrepresentations that often occur and highlight the beauty of several key sections the Constitution.

“Religion” in The Constitution

Topics like the balance of power, federalism, the elastic clause, and our republican form of government are addressed in this three-part series. You might be surprised to learn that the sometimes forgotten third amendment is among the most important amendments. I even discuss the use of the word “religion” in the Constitution along with other rarely discussed facts that might inform your view of our government more clearly.

My hope is that this three-episodes series will inspire you to rekindle your interest in our nation’s formative documents. It is important for Christians to understand these documents in their historical context because it is “we the people” who are responsible for the preservation of the rights that are so critical to the proper functioning of this great nation.

“You might be surprised to learn that the sometimes forgotten third amendment is among the most important amendments.”