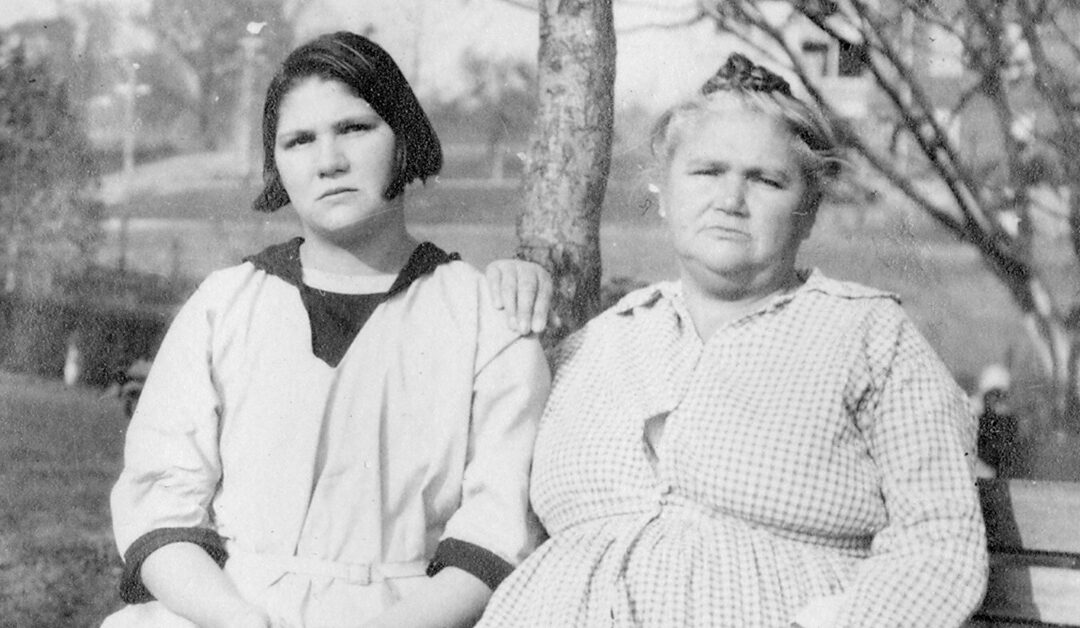 Social Darwinism and The Supreme Court

In this episode, we discuss Social Darwinism and its implications for our society. John Warren explains the case of Buck v. Bell, a profound United States Supreme Court case from the early twentieth century. Ideas matter, and in this episode the big ideas that we have embraced as a nation are discussed in the context of a biblical view of the world. Our great eternal hope in Christ gives us comfort as we take a look at the flawed philosophy of Social Darwinism.

The U.S. Supreme Court, in its ruling by Justice Oliver Wendel Holmes, Jr., stated that “three generations of imbeciles is enough.” The argument made was that the state had the right to terminate the reproductive rights and capability for women who were a genetic threat to American society. Holmes said that this was a responsibility of the state; therefore, the state owed society protection from people like Buck because they drain the resources of the state.

Carrie Buck’s case had several challenges. She wasn’t promiscuous as she was accused of being. Instead, she had been raped by a relative of her adoptive family. Further, she wasn’t dysfunctional because of a lack of intelligence. She went on to live a normal, adult life and is regarded as having been “well read” by many.

Shockingly, we forced sterilization on approximately 65,000 people during the 1920’s through the 1950’s in the U.S. We, in the United States of America, practiced eugenics, this Social Darwinism that we find so offensive elsewhere in history.

What the Bible Says About Condemnation and Punishment

We close in Romans where Paul explains the beauty of justification by faith. Paul uses judicial language to describe the beauty of the Gospel of Jesus Christ. Paul says that we come to the end of ourselves and our sufficiency and turn to Jesus Christ and His sufficiency alone by faith. He then affirms that there is no condemnation, no punishment, for those who are in Christ Jesus in Romans 8.

The story of Carrie Buck informs us on who man is. The big ideas we embrace do, in fact, matter.

Subscribe to this podcast, Relentless Truth with John Warren, for future episodes about what the Bible says about the power of big ideas.