The Emptiness of Self Reliance 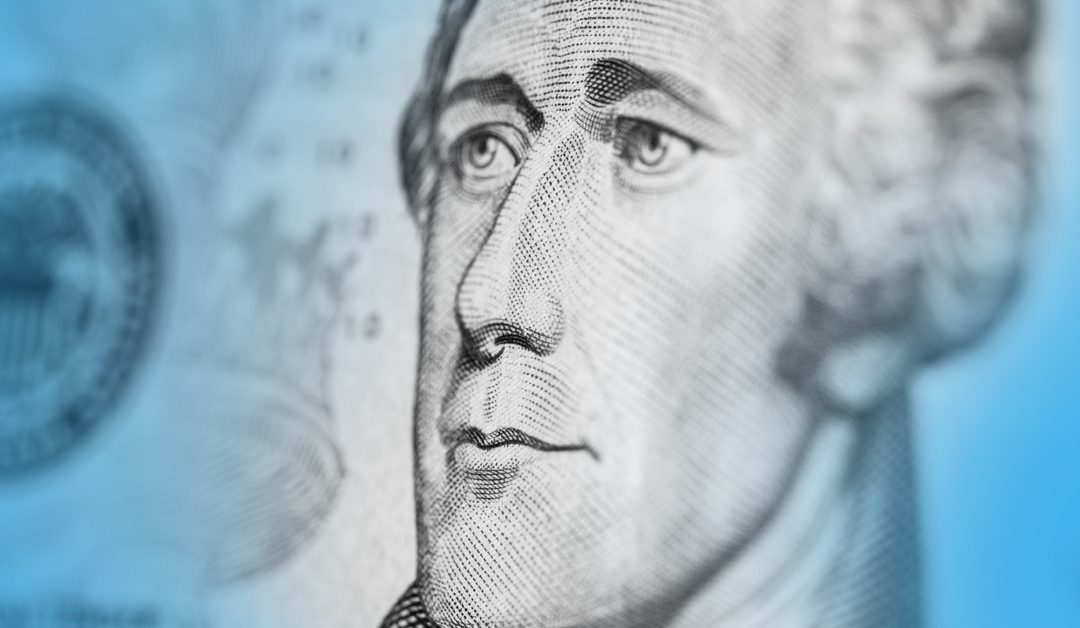 The Death of Alexander Hamilton

In this episode, we discuss the life of Alexander Hamilton. This statesman, economist, banker, writer, and founding father lived an interesting life full of epic successes and failures. John Warren discusses Hamilton’s life in the context of our tendency to rely on our own strength. We explore the empty frustrations and failures that ensue when our focus is on our personal agenda. John closes this episode with a discussion of God’s transformation and renewal described in Romans 12.

Hamilton was born in the British Leeward Islands. He had a challenging, orphaned childhood, but had opportunities for education and employment given to him by a merchant who saw his potential as a leader. Hamilton made his way to the American Colonies and was educated at Kings College; now Columbia University.  He distinguished himself as a leader in George Washington’s army and became our nation’s first Secretary of the Treasury.
In the presidential election of 1800, Jefferson and Burr tied with 73 electoral votes. Congress deadlocked for 35 votes, and then, Hamilton decided to vote for Jefferson pushing him to victory.

Hamilton was a man who was full of pride and ability. In fact, it was his sense of honor that caused him to lose his live in a duel with Burr. Hamilton refused to recant his criticism of Burr’s character, and the two men faced each other in a duel wherein Hamilton was shot and died hours later. Although the facts of the duel and the acrimony between these two men are debated by many, it is clear that Hamilton’s sense of honor, or his pride, resulted in his death at the hands of Burr.

What the Bible Says About Self Sufficiency

This story provides clarity on who man is. Paul addresses this thoroughly in Romans 1 and 2. These two forms of self-sufficiency, our disgusting sin and our moralism, are summarized by Paul. The person who engages in sin is denying who God is and relying on man’s sufficiency by saying, “I can do what I want.” And the moralist is making a different argument. He is saying that, “I’m good enough on my own.”

We end this podcast episode in Romans 12. These familiar verses are often misunderstood. They reference a transformation that happens through the renewal of the mind. This is one of the principles on which Relentless Truth is based. It is the big ideas, the absolute truth of Scripture, that God uses to transform us by His grace.

Subscribe to this podcast, Relentless Truth with John Warren, for future episodes about what the Bible says about the power of big ideas.