A Conversation with Rick Kempton 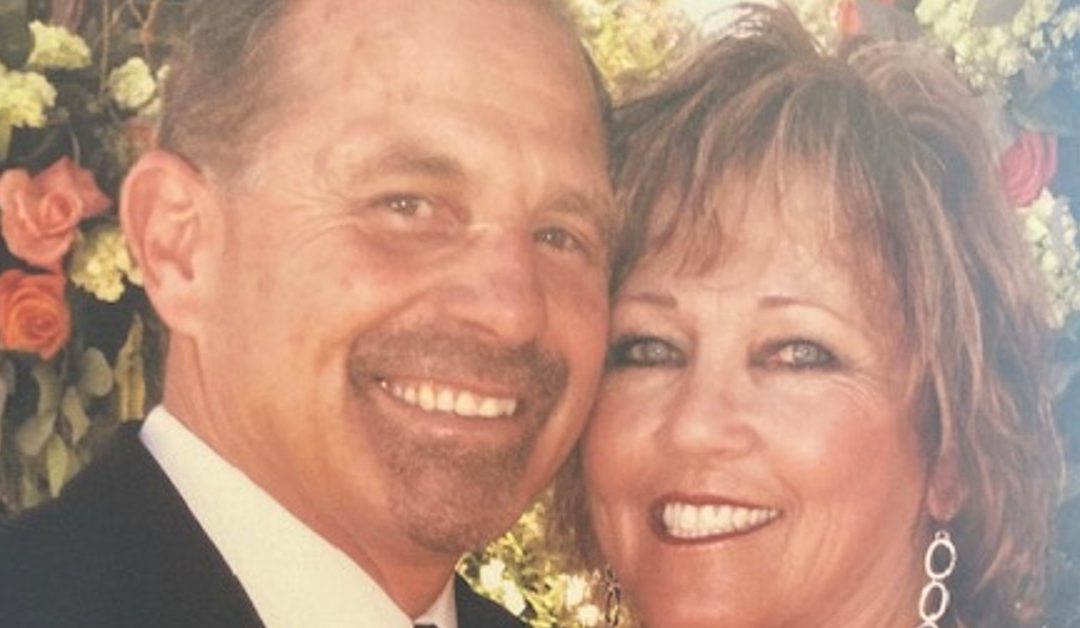 Rick Kempton is featured in this episode of Relentless Truth. Rick grew up in California and has spent his adult life in education. He has a Master’s degree from Pepperdine University, and he has served on the board of The Association of Christian Schools International.

About nine years ago, Rick moved across the country from California to Annapolis, Maryland, where he lives today. He is the Superintendent of Annapolis Area Christian School where he has served for the past nine years.

Rick describes his pursuit of athletics and his love of basketball; in particular. He discusses a knee injury that changed his plans for college. As he reflects on this period, he recognizes his anger with God and his circumstances. He explains that God used the injuries and disappointments of this season to place him in community college where he met his wife, Barbara.

Rick entered education by teaching high school English and coaching basketball over forty years ago. Rick discusses his wife’s cancer diagnosis as they were raising their two young daughters. He reflects on her experimental surgery to save her leg, her lengthy hospitalization, and the recurrence of the cancer a few months later. Rick explains, in the context of Scripture, God’s miraculous work through an additional surgery.

Rick’s transparency, his family, and his faith in God shine through in this important episode. His story is powerful, and God’s hand in his life is beautifully explained.

It is a blessing to call Rick a dear friend. Annapolis Area Christian School is blessed to have an amazing leader. And you will be blessed by Rick’s story and insights in this powerful conversation.

“Rick’s story is powerful, and God’s hand in his life is beautifully explained.”