A Conversation with Nick Anderson 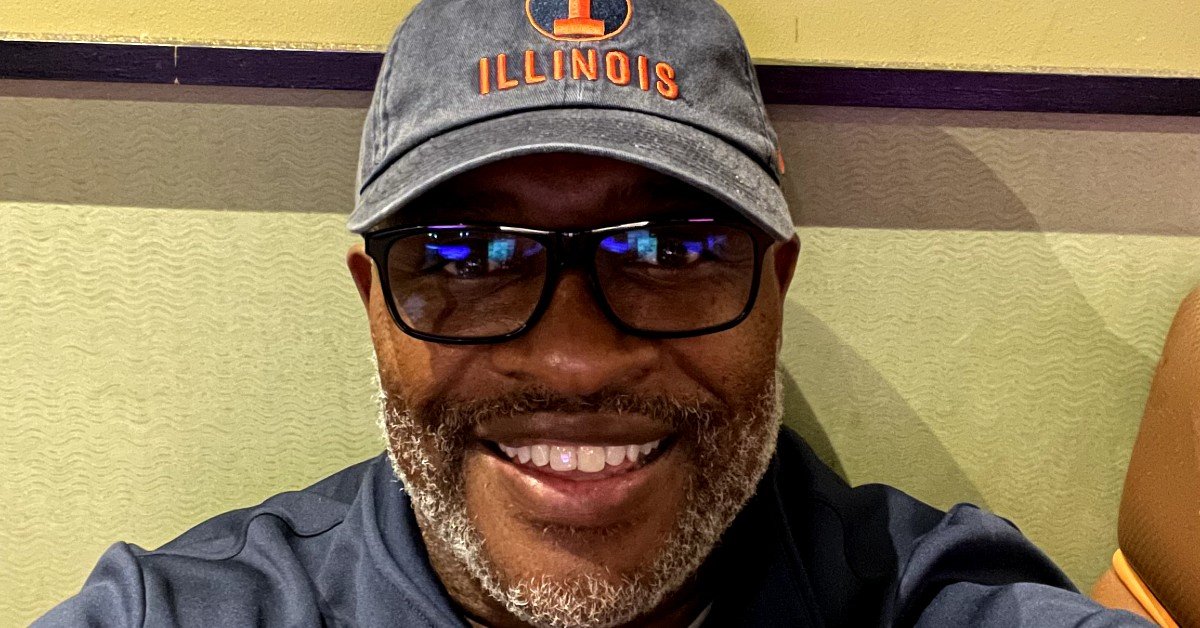 My guest today is former Orlando Magic great, Nick Anderson. Nick is currently employed by the Magic in a public relations role and he also works as a broadcaster. He was the Magic’s first pick in the 1989 NBA draft as an expansion franchise. Nick was selected by the Magic with the 11th pick of the first round in the draft. Nick quickly became a franchise favorite, and he was later joined by Shaquille O’Neal, Penny Hardaway, Dennis Scott, and other talented teammates.

Thirteen Seasons in the NBA

Nick went on to enjoy thirteen seasons in the NBA. His career included setting many franchise records for the Magic, and he famously stole the ball from Michael Jordan in the 1995 Eastern Conference Finals.  Nick scored 50 points coming off the bench in a 1993 game against New Jersey. His career averages in shooting, assists, and rebounds are impressive.

I met Nick a couple of decades ago after he returned to Orlando to work for the Magic in his current capacity. He has become a good friend over the years, and I asked him to introduce you, our Relentless Truth listeners, to Nick Anderson, the man.

He grew up in Chicago where he played basketball at a young age. Nick describes growing up in “the hood” fondly, and he credits several of his coaches during those formative years, as well as his family, with his success.

Nick thrived at the University of Illinois, and he left before his senior year to declare for the NBA draft in 1989 because his Mom had experienced health issues and Nick wanted to take care of her.

Nick calls playing professional sports and enjoying a successful career a privilege. He remembers his lengthy career with the Magic fondly, and he humbly describes his blessings from God in this powerful conversation.

Nick opens up about his struggles, his anxiety in particular, and he talks about the importance of family and his faith in God. In a very raw, genuine, transparent way, Nick reveals the man that he has become and the principles on which he lives his life.

Please enjoy this conversation with my good friend, Nick Anderson, and share it widely across your social media platforms. Nick’s candor and depth are refreshing as he chronicles his life and career in this conversation.

Thank you for supporting the podcast. Please share it with your friends!

“Nick opens up about his struggles, his anxiety in particular, and he talks about the importance of family and his faith in God.”