A Conversation with Janet Mefferd 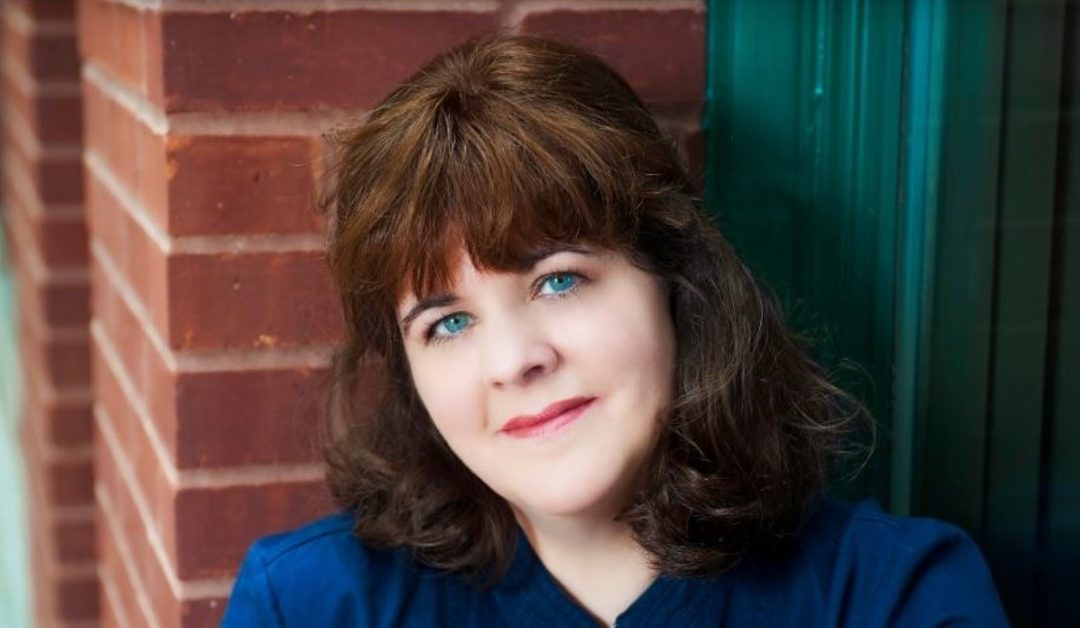 In this week’s episode I talk with radio show and podcast host Janet Mefferd.

Janet Mefferd is host of the nationally syndicated Christian radio show Janet Mefferd Today, which is broadcast on more than 240 radio stations across America, including Bott Radio Network.  An award-winning radio broadcaster, she is also a former news and religion reporter and editor for newspapers including The Dallas Morning News and the Daily Herald in suburban Chicago. Janet’s journalistic work has been a blessing to so many people over many years.

We discuss Janet’s background, her interest in journalism, and the work she does today. Janet discusses “Christian muckraking” and she explains the real role of journalism in American society. Janet explains the challenges of being a journalist in a world of “clicks’ and “likes.” She explains the history of journalism and the self-promotion and branding that goes on today.

Where Have the Heroes Gone?

Janet discusses the absence of Christian men who are heroes in evangelicalism. She talks about seeker sensitivity and the challenges this presents for churches. Janet explains the biblical mandate for elders and the fact that most churches are ignoring those passages.

Janet talks about “Big Eva” and woke Christianity. She discusses cultural comfort and the mistake churches make when they move away from Scripture. She describes our evangelical subculture that chastises Christians who hold to biblical truth.

We close with a discussion of our great hope in Christ. Janet talks about God’s faithfulness in her life and the clear perspective that experience provides.

“There is an absence of Christian men who are heroes in evangelicalism.”