A Conversation with James Rosen 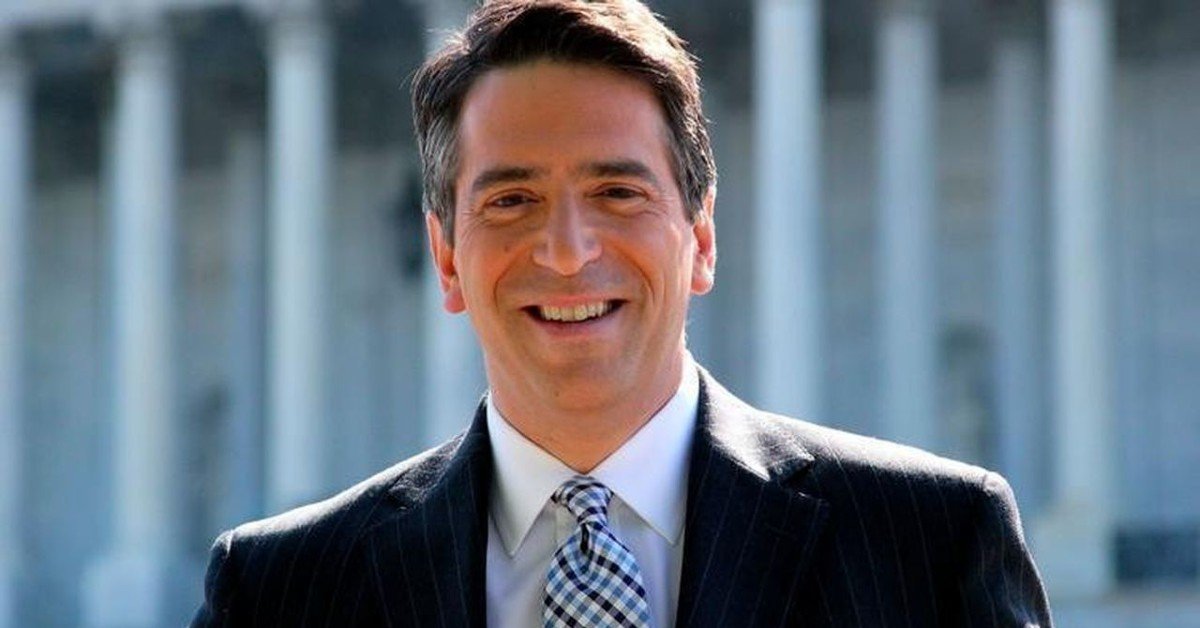 My guest today is James Rosen. James Rosen is the National Investigative Reporter for Sinclair Broadcast Group in Washington, D.C.

His exclusive reporting on North Korea’s nuclear weapons program prompted the Obama administration, in unprecedented action against an American journalist, to designate James as a criminal co-conspirator in a violation of the Espionage Act; the ensuing furor provoked a national debate about press freedoms in the Obama era and led to procedural reforms at the Department of Justice for the treatment of reporters in national security leak investigations. His work also prompted procedural reforms at the State Department, when it was revealed that officials there improperly deleted James’s penetrating line of questioning about the Iran nuclear deal from the department’s archives of its daily press briefings.

James has interviewed presidents, secretaries of state, CIA directors, and celebrities from the world of literature and popular culture, including Paul McCartney, Tom Wolfe, Laura Hillenbrand, and others.

James is the author or editor of three books, including The Strong Man: John Mitchell and the Secrets of Watergate (2008), Cheney One on One: A Candid Conversation with America’s Most Controversial Statesman (2015), and A Torch Kept Lit: Great Lives of the Twentieth Century (2016), a collection of essays by the late William F. Buckley, Jr. that James conceived and curated, and which spent five weeks on the New York Times bestseller list.

James’s essays and articles have appeared in the New York Times, the Washington Post, the Wall Street Journal, The Atlantic, Harper’s, Playboy, National Review, the American Bar Association Journal, and many other periodicals. A collector of rare recordings by the Beatles, James lives in Washington, D.C. with his wife and two sons.

James has  interviewed presidents, secretaries of state, CIA directors, and celebrities from the world of literature and popular culture, including Paul McCartney, Tom Wolfe, Laura Hillenbrand and others.