A Conversation With Noah Magill 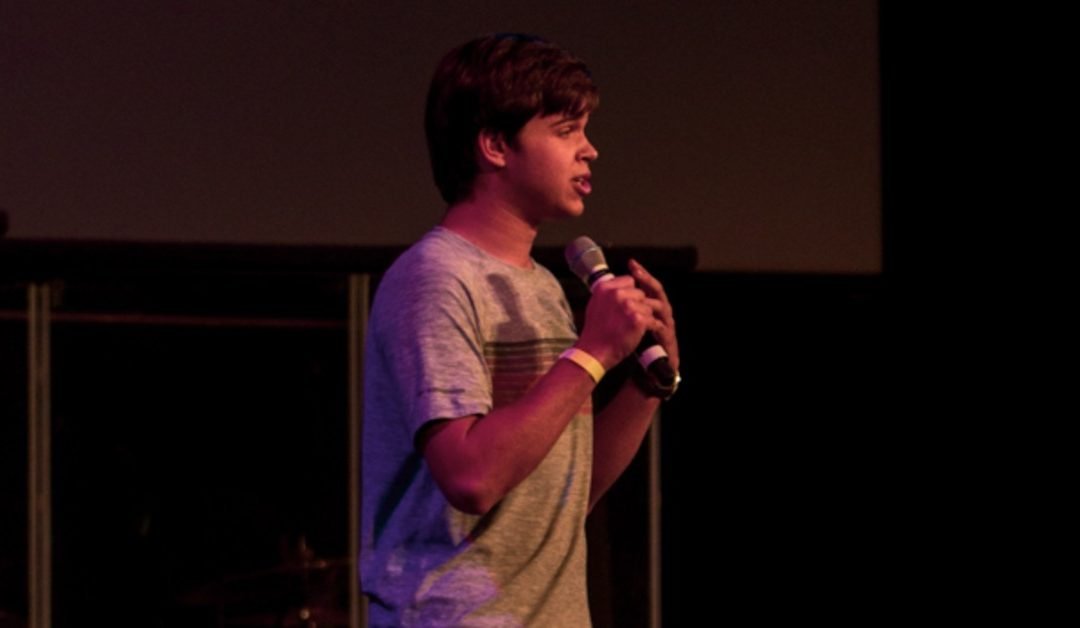 In this week’s episode, I talk with Noah Magill. Noah is a high school senior who understands government well. He’s a nuanced thinker and follows legislation carefully. Noah understands the U.S. Constitution and his theology and faith inform his worldview.

Noah talks about his background and formative life. He credits his parents with giving him the desire and ability to seek the truth. He discusses the fact that he learned to question assumptions and even question the motivation of the media. Noah talks about ultimate reality and explains that his parents fostered deep discussions about all sides of various arguments, and that environment gave Noah a real appreciation for truth.

Scripture as the Source of Truth

Noah encourages young people to learn to articulate the core tenets of their faith. He discusses the need for the study of apologetics even at a young age.

We also discuss current challenges in our nation, and Noah explains his views on several of those issues. Noah explains the risks of inflation in the context of our political environment. He explains the role of the Federal Reserve and their current policies and the impact of those policies on the economy.

He talks to older generations about his generation and its challenges. He talks about practical ways to manage information and electronic inputs, and he talks about valuing Scripture as his source of truth.

Finally, Noah addresses media bias and the consolidation of media outlets. He takes on Supreme Court packing and explains his views on the judiciary clearly. And he closes with a discussion of our education system and its ideology.

Parents, students, and others interested in government and the economy will enjoy this important conversation.

Noah credits his parents for giving him the desire and ability to seek truth.