A Conversation with Anne Paulk 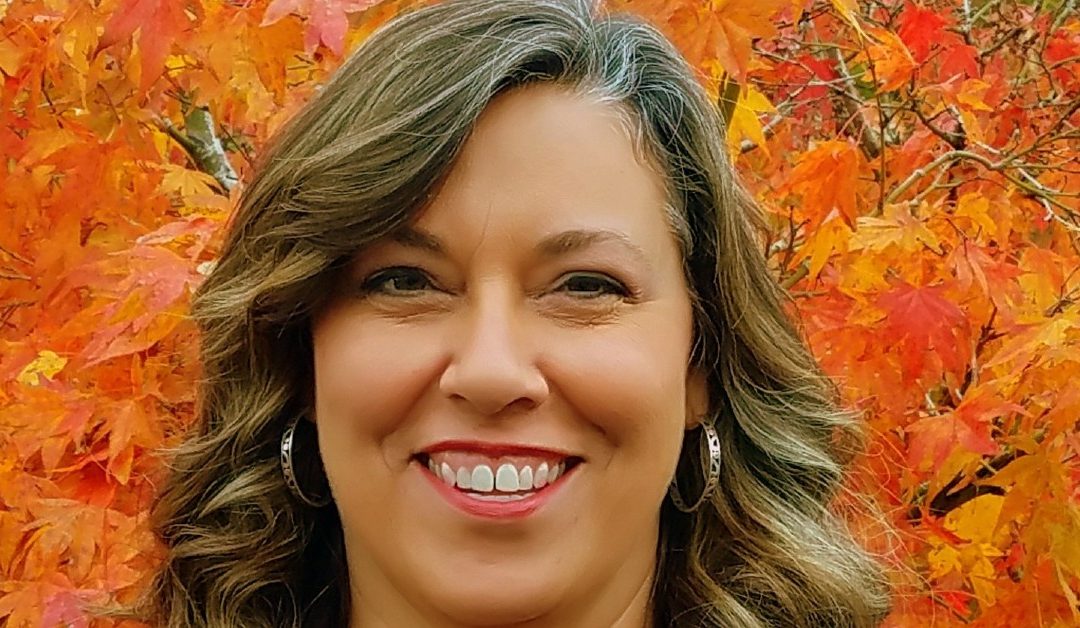 This week’s episode features a conversation with Anne Paulk. She is featured in the Netflix documentary film, “Pray Away,” and she has been engaged in ministry for many years. She brings more than two decades as an author, speaker, spokesperson and advocate for men and women struggling with unwanted same-sex attractions to her role as executive director of Restored Hope Network. Her mission in leading the organization is to, quite literally, restore hope to those broken by sexual and relational sin, especially those impacted by homosexuality.

The Transformative Power of Christ

“I do this work because of the work the Lord has done in me,” Paulk explains. “I know it’s possible to be set free from sexual confusion and sin because that is my story. It is the testimony of thousands just like me. We at Restored Hope want to make sure all who seek the same healing we’ve experienced through submitting to Jesus can have it be their story, too.”

Central to Restored Hope’s mission is the counsel and resources it offers to equip the church to impart that transformative power of Christ. Paulk has spotlighted that power in thousands of television, radio and magazine interviews that she began doing in the ‘90s and continues to do today. She has appeared on Oprah, Good Morning America, The CBS Evening News, The 700 Club and Focus on the Family and has been profiled by People magazine and Newsweek – which put her on its cover.

She has appeared on Focus on the Family Radio, Dr. James Dobson’s FamilyTalk, In the Market with Janet Parshall, Equipped with Chris Brooks (Moody Radio), Dr. Michael L. Brown’s In The Line of Fire, Janet Mefferd Live (SRN/AFR), Joni and Friends, Table Talk (Daystar TV), Total Living Network with Jerry Rose, Focal Point with Brian Fischer, and The Georgene Rice Show (SRN), among others. Her story of redemption has also been featured in documentaries, including Such Were Some of You (Pure Passion TV/2014).

She is the author of Restoring Sexual Identity: Hope for Women Who Struggle with Same-Sex Attraction (Harvest House Publishers) and co-author of Love Won Out (Focus on the Family), She also has written for Spirit-Led Woman, Charisma and The Gospel Coalition.

Paulk, who lives in Colorado, enjoys dark chocolate, laughing with friends and family, serving at her church, skiing, and the beautiful outdoors. Her greatest joy is being mom to her three sons.

“I do this work because of the work the Lord has done in me.”